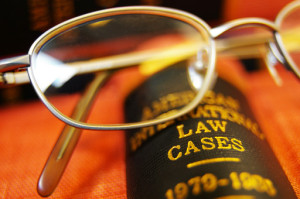 For an individual who have not gain exposure to the procedures of the Thai court or any court on that matter will surely have a difficulty in distinguishing a Summons from that of a Warrant as both of them would require the recipient of such to appear upon the prudence of the authorities. But in real, factual and legal terms, a summons is largely different from that of a warrant in the sense that:

A summon cannot be served verbally. It should be served in writing with the pertinent facts fully provided and written. Such facts as the following:

Moreover, other than the intended recipient of the summons, only the spouse, a relative or a guardian of the said person can ever receive it for him.

An individual who has been arrested by virtue of a warrant of arrest can only be released if the issuing court will also issue a warrant of release. Yet, issuing the said warrant must fall within the rules and procedures set by the Thailand Supreme Court’s President.

The aggrieved party who wishes a court to issue a warrant of arrest, search warrant or detention warrant against the accused must first convince the court that there is the presence of a valid reason to issue such warrant. Such request must be done under oath or if taken that the aggrieved party is not able to take the oath and issue the request personally can still request for a warrant to be issued through other channels or methods such as through telephone, fax, electronic media or other technological information but the same are also subject to the rules and regulations set by the President of the Supreme Court.

The different types of warrants should be issued in writing and should also have the correct and complete data on:

Although the terms, Warrants and Summons, are widely used in other countries and are hugely familiar to expatriates in Thailand, the fact is that how these are issued, served and the requirements that needed herewith for their issuance may have a slight or even large deviation to what is already known to them.

Even with the familiarity of the terms, the court processes that are utilized in Thailand may be confusing for any foreigner therefore for a better understanding of the tackled subject, the expat-individual must adhere to the advice to seek clarification on this matter with a reputable and experienced attorney at law. 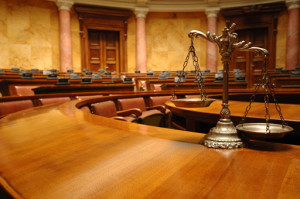 Our client service standards affirm our

commitment to prioritizing the needs

of our clients and to ensure excellence

in all that we do.